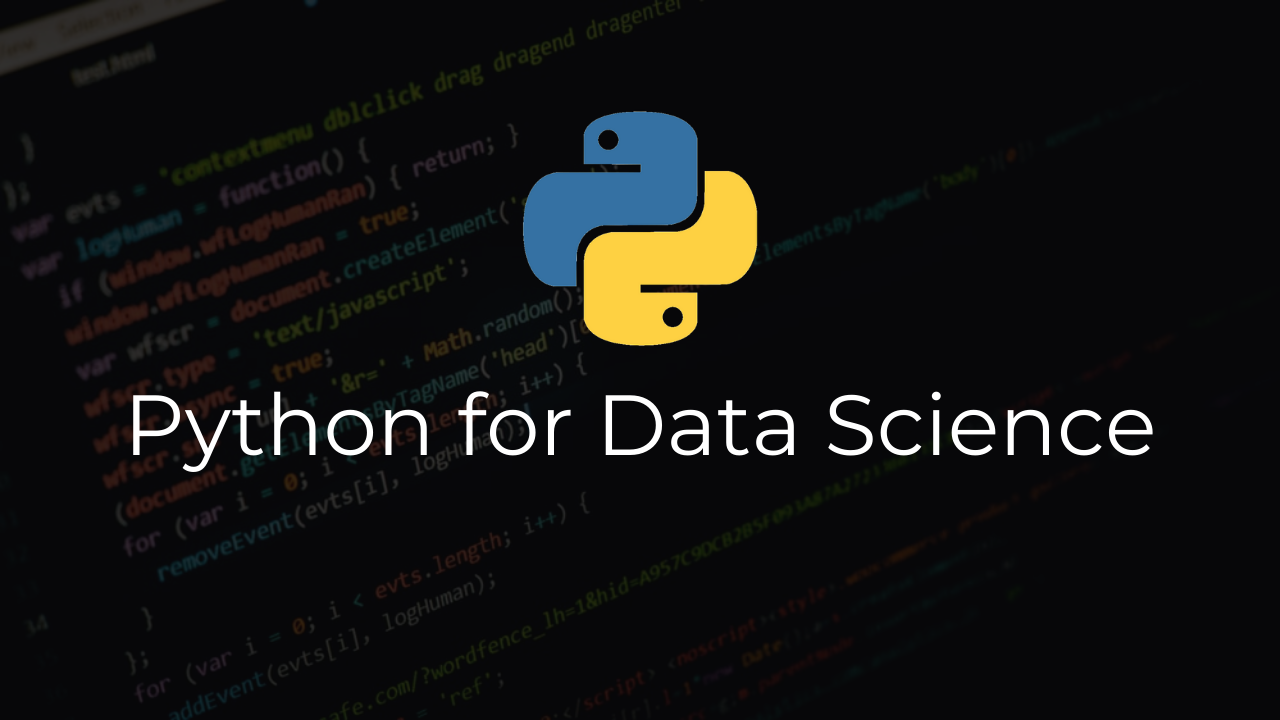 What is Data Science?

Data Science can be called as a blend of algorithms, machine learning principles and various other tools with the goal to discover the hidden patterns by making use of raw data. Data science can also be explained as the concept that unifies statistics, data analysis, machine learning principles, domain knowledge and other related methods. It makes use of techniques and theories which are drawn from many sub branches of mathematics, statistics, computer science, domain knowledge and information science and is related to various technologies such as artificial intelligence, data mining, machine learning, and big data. 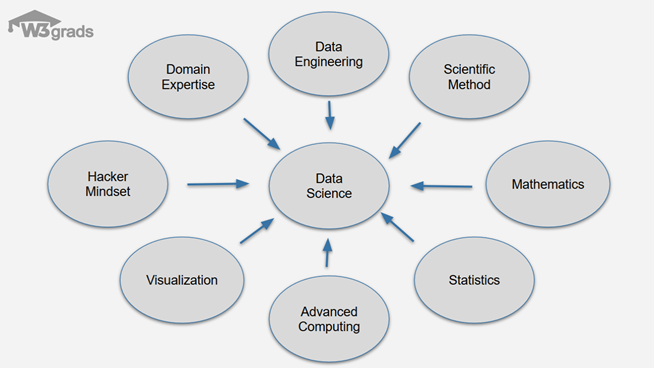 The role of a Data Analyst is to basically explain the processing history of the data. On the other hand, a Data Scientist not only does the explanatory analysis to discover insights from history of the data, but also plays a vital role in using various machine learning principles to analyse the data and make decisions to predict about the futuristic events.
Frameworks, programming languages and visualization tools are the three most import pillars which help a data scientist for strengthening the foundation and development of data science and other related fields.
There are various frameworks and platforms which are very important for a data scientist when it comes to development of data science, and other related fields such as artificial intelligence and machine learning such as:

•    TensorFlow, which is a framework developed by google for the purpose of creating machine learning models.

•    Pytorch is another framework which was developed by Facebook for machine learning and data science.

•    Anaconda is a free and open source platform which provides provides a comprehensive distribution of the Python and R programming languages.

•    MATLAB is a very famous computing environment which is very commonly and heavily used in industry and academia.

•    Apache Hadoop is another software framework which is being used for big data analysis to process data over large distributed systems.

Some of them are:

•    AnyChart is a tool that provides JavaScript libraries for data visualization in charts and dashboards.

•    Google Charts, developed and supported by Google is a JavaScript-based web service for creating graphical charts.

•    Tableau makes a variety of software that is used for data visualization.

•    PowerBI, developed by Microsoft is an analytics service for businesses.

•    Qlik produces software such as QlikView and Qlik Sense used for data visualization and business intelligence.

Why Python for Data Science?

Python is one of the most popular high-level object-oriented programming languages with simple syntax that is commonly used for data science by a huge number of data scientists and developers. Guido van Rossum invented and designed python in 1991, and Python software foundation has further developed it. Python is an open-source and portable language which supports a large standard library. The main advantage of python over other programming languages is its ability to emphasize code readability due to its simple syntax and scientific and mathematical computing through libraries which plays a major role in data science. There are a number of python libraries that are used in data science including NumPy, SymPy, Orange, Scipy etc.

Data analysis and Python programming are complementary to each other. Python is an incredible language for data science and those who want to start in the field of data science. It supports a huge number of array libraries and frameworks to give a choice for working with data science in a clean and efficient way. The various frameworks and libraries come with a specific purpose for use, and must be chosen according to your requirement. Here we have listed some of the best Python frameworks used for data science. 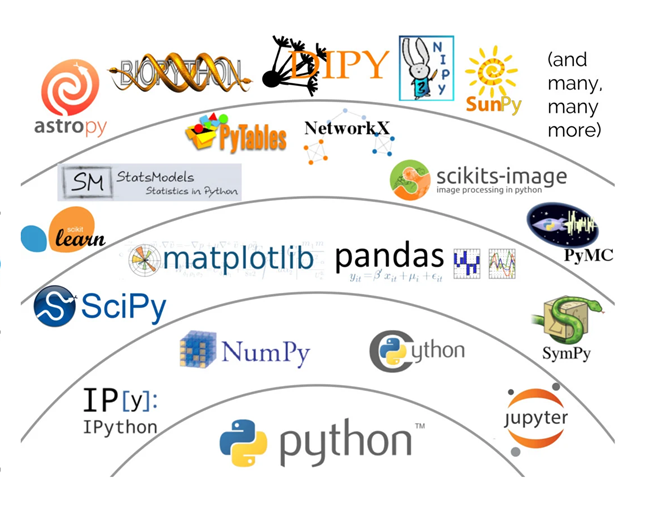 •    NumPy, which is abbreviation for Numerical Python. It is the one of the most popular library and base for higher level tools and utilities in Python programming for data science. NumPy arrays help us in using Pandas which is another library for python effectively. NumPy can also be used to work with multidimensional arrays and matrices along with its functions related to statistical, numerical computation, linear algebra, Fourier transform, etc.

•    Pandas provide data frames in Python programming language. Pandas is a very powerful library for analysis of raw data. Pandas makes it easy to handle missing data and supports manipulation of differently indexed data and also has the capability to support automatic data alignment. Pandas is also rich in tools related to data analysis and data structures like merging, shaping, or slicing the data.

•    SciPy used for computing purposes such as image processing, integration, interpolation, special functions, optimizations, linear algebra and many other tasks. This library is an open source library and is used with NumPy to perform efficient numerical computation.

•    SciKit is a very popular library which is used for data science and machine learning with various regression and clustering algorithms. The role of SciKit is to interoperate with SciPy and NumPy.

•    Matplotlib is a python library which stands for Mathematical Plotting Library in Python, which is mostly used for data visualization, 3D plots and graphs, histograms, image plots, scatterplots, bar charts etc. It is supported on all platforms such as Windows, Mac, and Linux. This library can also be considered as an extension for the NumPy library.
These libraries are among the best and widely used python libraries for data science. There are several other Python libraries such as NLTK for natural language processing, Pattern for web mining, Theano for deep learning, IPython, Scrapy for web scraping, Mlpy, Statsmodels etc.

Other than the presence of a variety of libraries, Python also has some extraordinary features and qualities that have settled Python on the top choice for developers & data scientists, including:

•    Python being a high-level programming language, helps you to write program in simple way nearly English and it gets internally converted in low level code.

•    Python can perform some complex tasks like data visualization, data analysis and data manipulation. NumPy and Pandas are a some of the libraries in python which are used for manipulation of the data.

•    Python contains various other powerful libraries other than libraries for machine learning and scientific computations.

•    Python is faster than many other languages like Matlab and Stata which is a great benefit for developers and data scientists.

•    Python has emerged as a programming language that can be used for various usages in several industries and for rapid development of applications of all types.

•    Python comes with a variety of data visualization options among which is Matplotlib that provides the solid foundation for other libraries like Seaborn, Pandas etc. are build.

•    The Python community also plays a vital role in exceptional rise of Python. As Python is extending its reach, more and more volunteers are creating data science libraries.

•    The Python community promotes quick access for people who want to find out solutions to their coding problems.