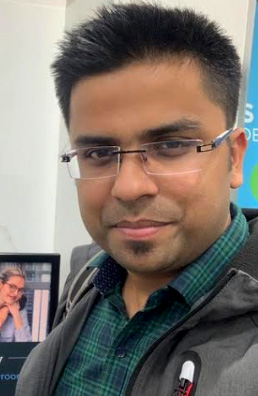 Ishank is an open source enthusiast and has vast experience on setting up server architecture of high traffic websites or web services. He has vast experience in eCommerce, Real state, social network and gaming domain. Ishank loves to keep himself updated with emerging technologies and have a great team build up strength. Prior to founding w3villa, Ishank have worked with Wize Commerce (Nextag - World #1 price comparison website) and have worked with VinSol. In his free time you will find him with his DSLR or Guitar.

Priyank Gupta is a Director at W3villa Technologies, and no less an ace when the Blockchain technology is concerned. He diligently works with a number of prominent technologies including Ruby on Rails, Nodejs, AngularJs, Jquery, naming just a few. He's actively involved in several Blockchain development activities like Smart Contracts, ICOs based on Bitcoins, and others. Often when he is not much occupied with the projects, he sets out to explore, and even innovate some promising trends in the software industry. 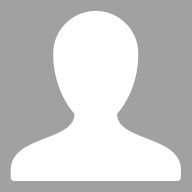 Asheesh Pandey is our Relationship Manager at W3grads. He is an experienced IT professional with 9 years of experience in the fields of Software Development, Software Training, Product Training, Client Interaction, Customer Relationship Management, and Curriculum Designing & Content Development. He brings this vast experience on the table and has being one of the key people in penning the down and drafting our training programs and curriculum. Prior to this, he has worked with Fidelity, TATA Group and IIT Kanpur.

Sumit Kaur is the HR Counselor at W3grads, leading and guiding the entire team of brilliant professionals. Also apart from guiding the team at W3grads, she'll also be advising the students and guiding with their queries. She holds around 11 years of work experience in the field of customer service, client interaction, student counseling, office administration. She has worked in different companies like Reliance Aptech, Inknuts. A highly experienced expert in her domain and uprightly knows how to use her skills and know-how to pave the way for perfection.